Ananas – the new Amazon or AliExpress in Eastern Europe 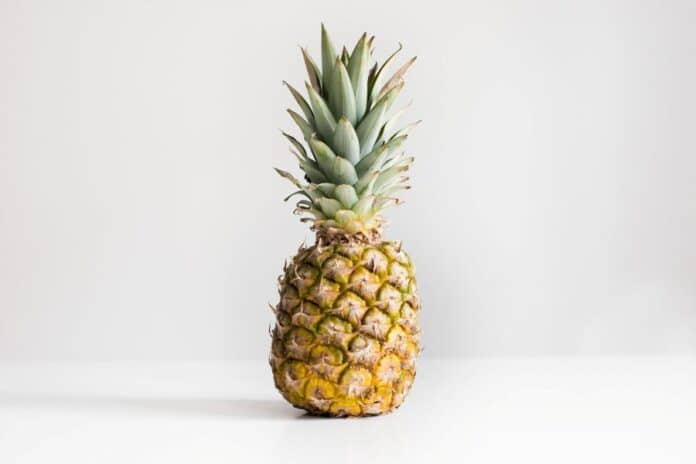 Delta Holding is developing the first regional online retail platform called Ananas due to launch in the first half of 2021. The platform will cater to people in the countries of former Yugoslavia, including Albania.

In the next five years the investment in Ananas, a Serbian word for Pineapple, will amount to 100 million euros.

The platform plans to collaborate with the largest suppliers to offer an extremely wide assortment of goods. It will also be distinguished by an innovative user experience, according to Delta’s press release. 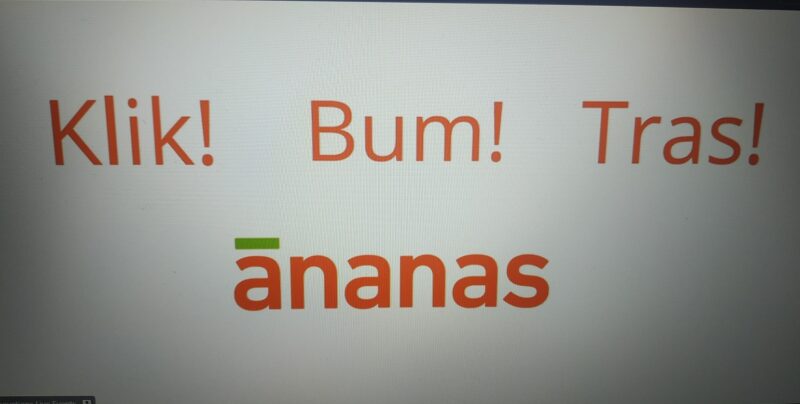 “With the financial strength and investment experience that Delta has, we are convinced that we can create a regional giant in online trade. Ananas will offer customers something never seen before in the regional retail market, which could only be compared with the biggest global online retailers like Amazon or AliExpress. At the very beginning, we will cover the Serbian market, but we will very soon expand to other markets in former Yugoslavia, including Albania”.

Retail is nothing new to Delta Holding. The company is one of the biggest retail real estate developers in the region, known for finalizing large scale shopping center projects Delta City and Delta Planet in Serbia, Montenegro, Bosnia, and Herzegovina, and Bulgaria.

Currently, the company is building a Delta Planet mall of 40.000 sqm in the Serbian town Niš, an investment worth 70 million euros.

In the coming years, Delta plans to continue its large investment cycle, mainly in the field of real estate of diffrent categories, worth a total of about 500 million euros.

Not even the pandemic can stop them 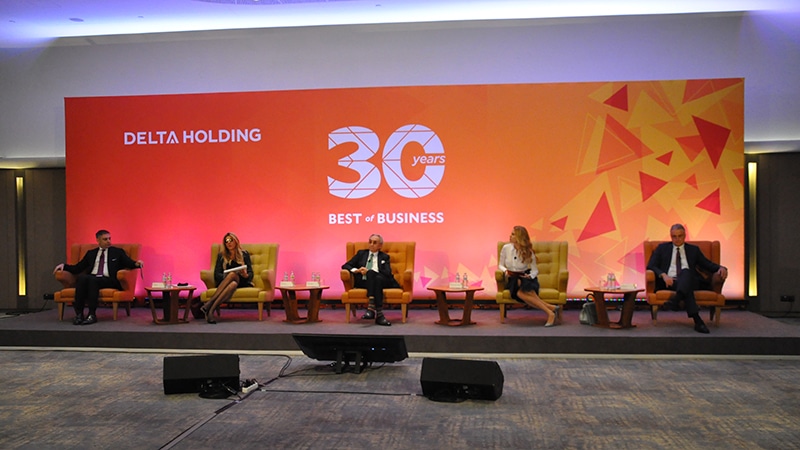 “The increase in operating profit before taxes and depreciation – EBITDA, confirms that the company is operating successfully. It had excellent management in a situation that seriously shook the entire world economy. For us, this is a very important fact, because it is known that banks and consulting companies evaluate the quality of companies according to EBITDA”.

Thanks to Delta Holding the Balkan region will finally be able to take a huge leap in online retail trade!

Nevena Kostichttp://www.retailsee.com
Nevena Kostic is a retail real estate expert that worked as a retail consultant since 2006, leasing out shopping centers and helping out international retailers expand in the SEE region. In 2013 she founded retailsee.com, with an aim to promote real estate projects and retail companies to the international business real estate community.
Facebook
Twitter
WhatsApp
Linkedin
Viber
Previous articleA New Food Court Area in Stadion Shopping Center
Next articleRetail Parks Continue to Expand in Serbia

Shopping Center Opens a Space for “TikTokers” to Create Videos