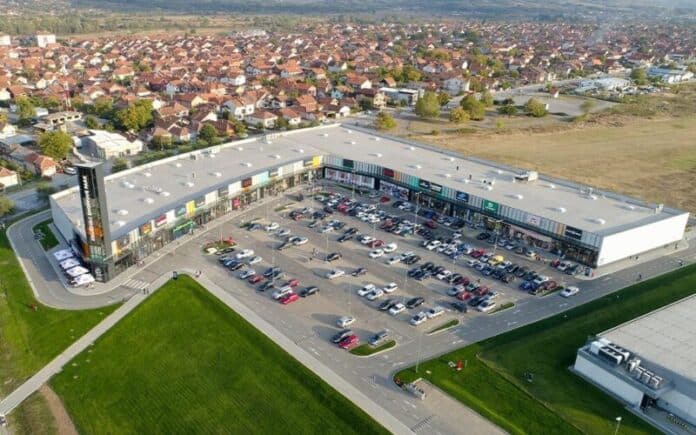 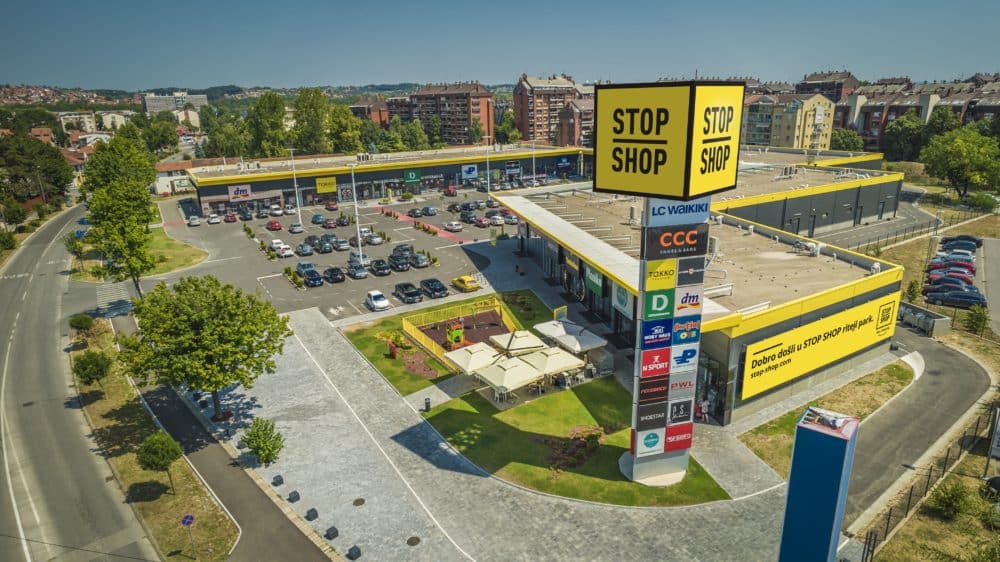 The acquired retail parks, known as Capitol Parks, are located in Leskovac, Šabac, Sombor, and Zaječar. The acquisition was announced in December 2020, therefore the retail parks will be soon rebranded to Stop Shop. The retail parks together have roughly 28,200 sqm and are already leased out to popular tenants such as Tempo, Deichmann, DM, C&A, Jysk, and H&M.

The acquisition expanded the Serbian Stop Shop retail park portfolio to 14 properties that all together have approximately 121,000 sqm.

Immofinanz currently operates 98 Stop Shop retail parks in Central and Eastern Europe and plans to expand the total number to 140 parks in the coming years. 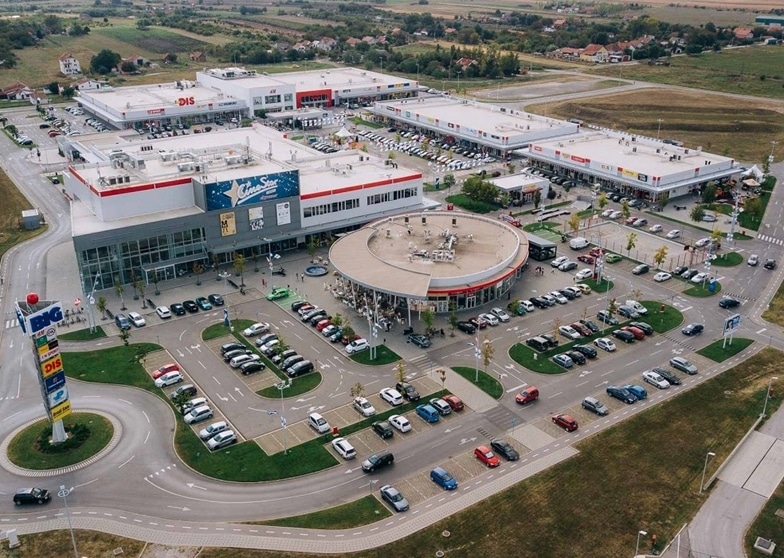 Both retail parks were rebranded to the BIG brand, and with this acquisition, BIG CEE now operates seven retail properties in Serbia, of which five are BIG retail parks in Novi Sad, Pančevo, Belgrade (2), and Zrenjanin. 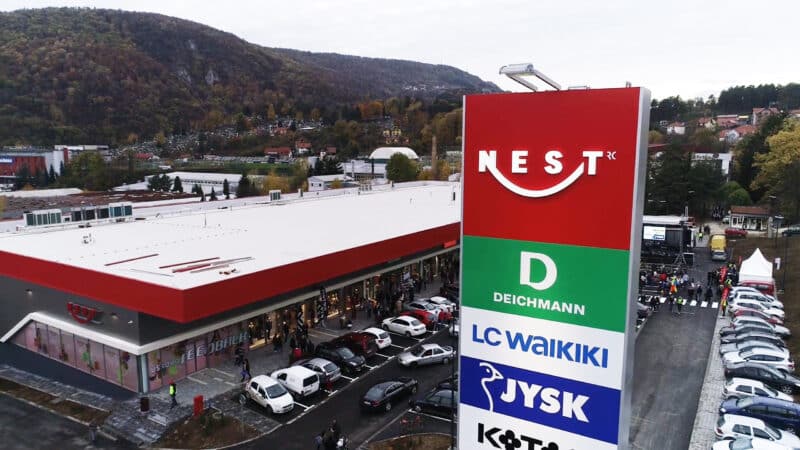 All together the Nest retail park portfolio in Serbia consists of four locations Kraljevo, Užice, Vršac, and soon to open Obrenovac.

The new Nest retail park in Vršac was completed last year. It is located right next to a Lidl store and has approximately 3.000 sqm housing brands such as Jysk, Lilly, Tehnomedia, Pepco, and Đak Sport.

RC Europe is known to develop retail parks in phases, and in May 2020 the company finalized the expansion of its 5.000 sqm retail park in Kraljevo which has been operating since 2017. The second phase of the project made room for new tenants such as JYSK, NEW YORKER, Gigatron, Lilly, DexyCo, Katrin, Opposite, Pepco, and Đak Sport.

Regarding Nest Obrenovac, the Nest retail park was planned to open in 2020, but due to the pandemic, the opening has been moved for this year. The project will be made up of 8,500 sqm in its first phase of development, and later will be expanded to a total of 12,900 sqm. 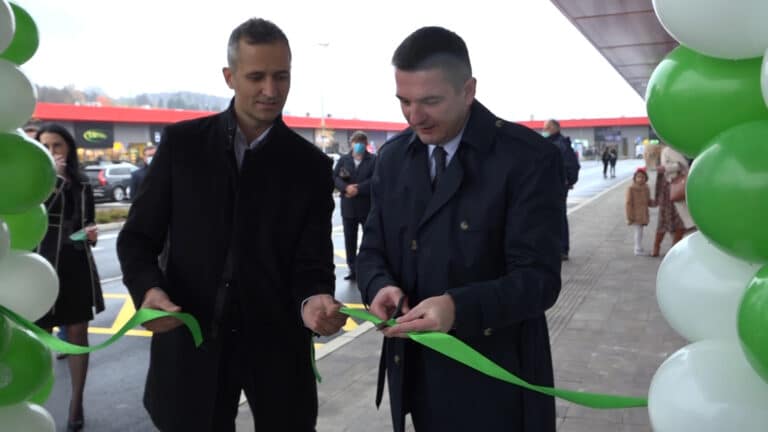 The retail park was an 8 million EUR investment and has secured 200 jobs. 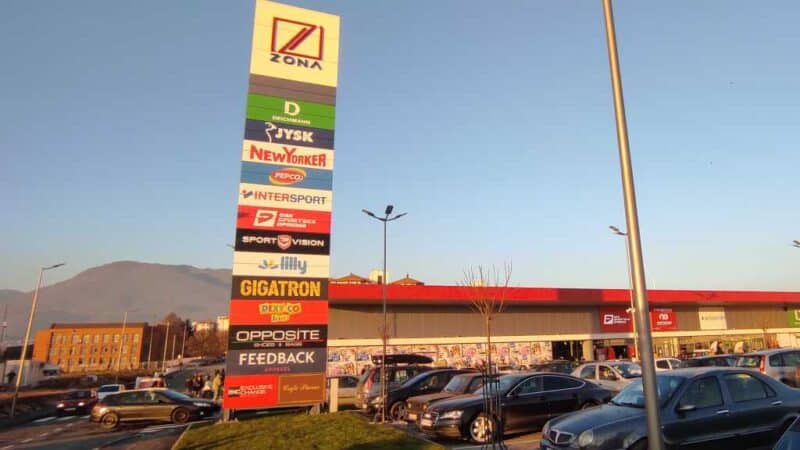 On the 26th of November 2020, another new retail park developer Immobalcan opened its first retail park ZONA in the Serbian town of Vranje.

Right next to the park a Lidl store of 2,400 sqm opened this January, completing the overall offer of the retail park and making it an attractive destination for shoppers in Serbia, as well as from Macedonia where Lidl is still not present. 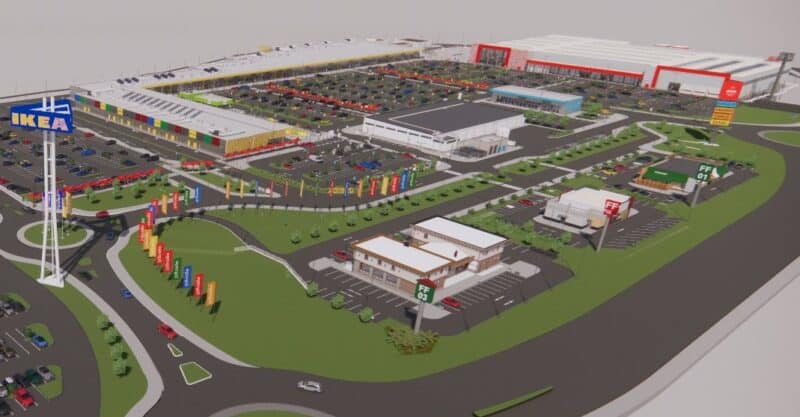 We ended 2020 with a special announcement from the furniture giant IKEA. The company will begin construction this year of a 30.000 sqm retail park next to its existing store in Belgrade’s area Bubanj Potok.

Retail park developments continue to expand across Serbia due to the low supply of modern retail space across the country. There are also now many advantages retail parks have over shopping center developments.

Firstly, the convenient design of retail parks makes them a safer shopping destination for visitors during the pandemic. If we listen to what the media says, social distancing will not go away any time soon, therefore malls without indoor common spaces will definitely be preferred among consumers and investors.

Also, as online shopping continues to strengthen, retail parks in the future will be able to adapt more easily to the changes than shopping centers. The large parking areas, will make them perfect for “order and pick up” services, the large outdoor spaces will always give retail parks flexibility to add interesting outdoor entertainment, and the low rental levels will continue to attract retailers who seek physical store presence.

Online retail will definitely change the appearance of physical stores in the future but the box unit model of retail parks will make it much more easier for retailers to adjust the spaces to their needs.

We will see that retail park developments will continue to expand across the country in the coming years and they will even grow into something new….something like multi-purpose spaces or even shopping entertainment cities.