Why are TikTok Ads the Best for High-Growth Brands? 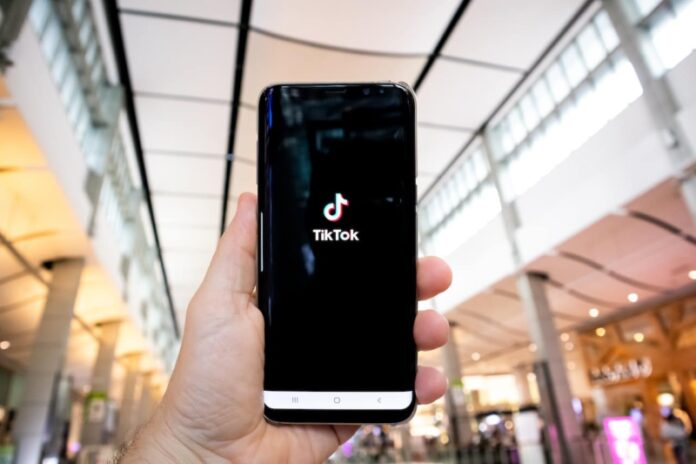 TikTok is the most effective paid marketing channel for eCommerce brands with aggressive growth targets, according to an independent study run by Fospha.

Fospha, a marketing measurement platform headquartered in London and Tampa, Florida, has conducted a measurement study into which advertising channels, platforms, and objectives are most effective for eCommerce brands.

Fospha is uniquely positioned to uncover these findings due to its attribution model, which uses data science to independently value the contribution of every digital channel in driving revenue. Unlike the models most marketers use, Fospha’s doesn’t just look at the impact of people clicking on ads but also incorporates people viewing ads on their social media feeds. This approach means they can directly compare results between channels with very different behaviors, such as Instagram ads with Google’s Paid Shopping.

It has been a difficult 24 months for digital ad measurement. Apple’s iOS 14.5 update in 2021 blocked much of the mobile tracking that social platforms used to report on their ads’ performance. Since the effects of that update in the summer of 2021, Meta’s share price has tumbled 67%, with big losses felt at Snapchat, Twitter, and Pinterest too.

Tracking hundreds of millions of dollars in ad spending on Fospha opens up huge possibilities for analysis. I am really happy the data shows that performance is still strong on many of these platforms despite their reporting challenges. In previous recessions, we have seen brands who maintain spending on marketing dip the least and recover fastest, but it’s hard to justify when the data doesn’t support that. Hopefully, this report means brands can keep spending with confidence.

Fospha is a marketing measurement platform for eCommerce. To find out more, or apply for a free trial, visit www.fospha.com.

Check Out the Newest Most Advanced Metaverse in the World!