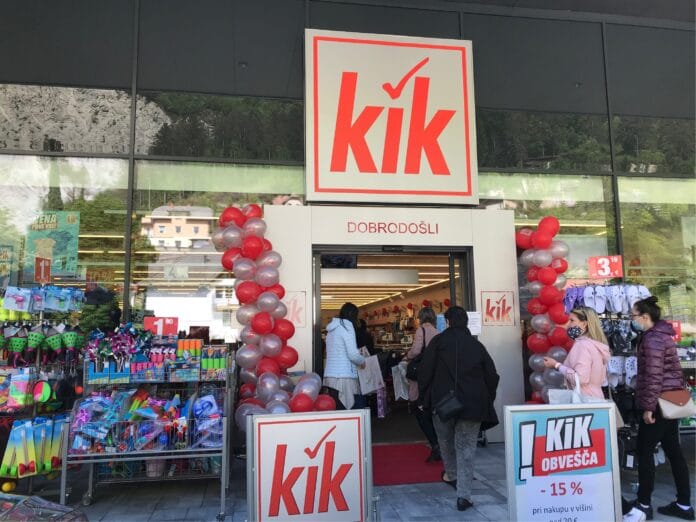 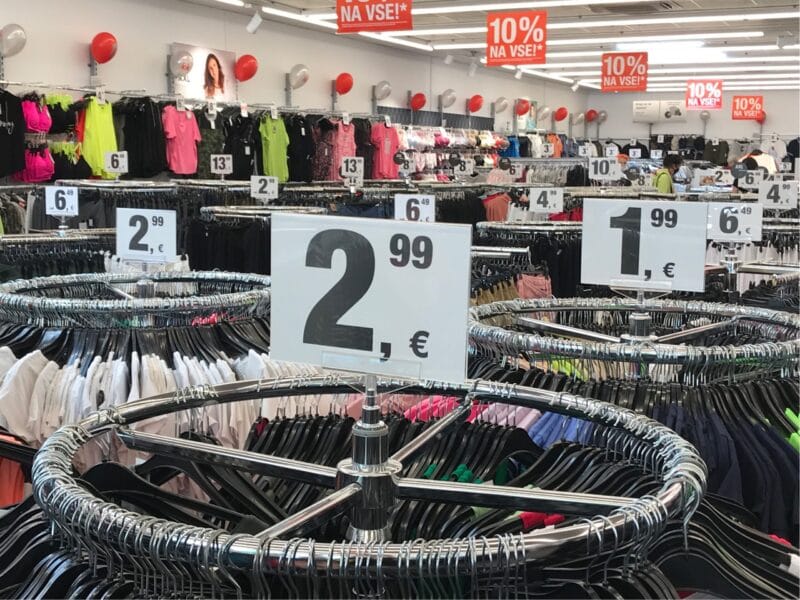 In Croatia, the retailer will open two stores in Zagreb in the next two months, and an additional 5 stores by the end of the year. Currently, the company has 83 stores in Croatia. 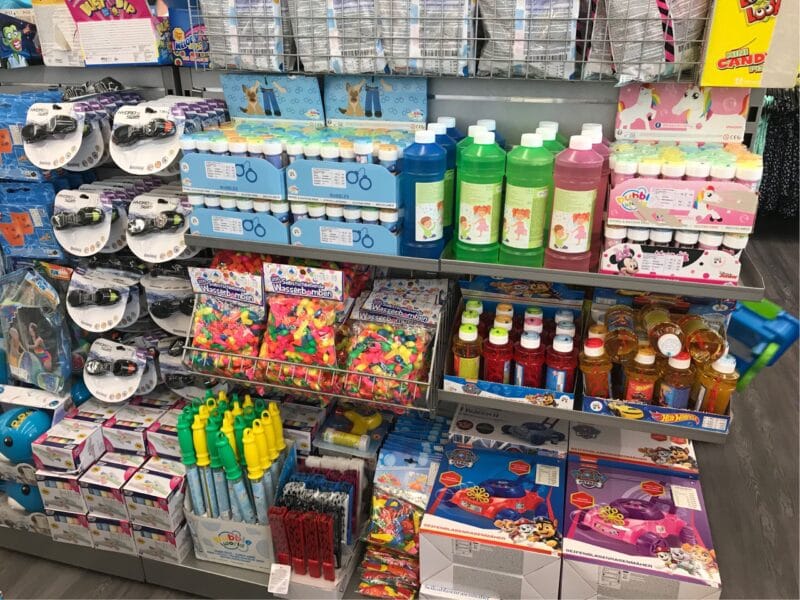 KIK expands in retail units from 650 to 1000 sqm on high streets, in shopping centers, and retail parks. As KIK is known to expand at a rapid pace, opening approximately 200 new stores each year the company is interested to receive information about leasing opportunities across Europe, but at the moment are not seeking to expand to Serbia.

Established in 1994, KIK is today positioned as one of the top ten textile suppliers in the German retail sector. The company’s retail network spans in Germany, Austria, the Czech Republic, Poland, Hungary, Croatia, Holland, Slovenia, Slovakia, Italy, and Romania, employing over 25,000 people.

Despite growing competition from low-cost fashion retailers, KIK has managed to achieve sustainable growth over the years due to its attractive merchandise mix and excellent customer service.

The chain offers good quality, affordable clothing essentials ranging from shirts, trousers, skirts, and underwear. Besides clothing, which accounts for approximately 70 percent of the assortment, its offering also encompasses stationery, gifts, toys, and home textiles, mainly catering to women in the 25 to 55 age group.

Netflix Becomes a New Player in the Retail Sector