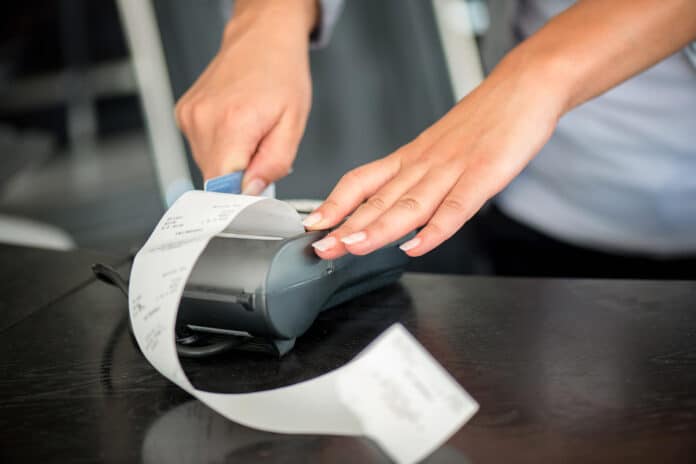 A new trend is emerging in the retail market, as retailers decide to stop printing receipts in order to reduce paper waste.

A Campaign has been launched in the UK called #BeatTheReceipt, urging retailers to stop automatically printing paper receipts due to the negative impact on the environment. The campaign has received support from leading retail organizations including the British Retail Consortium and the Independent Retailers Association.

According to Katie Grant, Consumer Affairs Correspondent at INews UK, famous retailers such as River Island, Holland & Barrett, and Dunelm have become the first retailers to sign up for this ‘paperless pledge’. The famous retailers in the UK have decided to stop offering paper receipts by 2023 unless customers specifically ask for them.

Digital Receipts is a New Trend

In recent years some retailers have begun offering customers digital receipts, sent via email, instead of paper ones but many shoppers, particularly those with limited internet access, prefer physical printouts.

We have mentioned that the retail industry has become highly focused on its environmental impact, since the beginning of the pandemic.

As we said in our previous article: It is all about the environment in the new retail age

Check Out Free Stores are Becoming a Major Trend