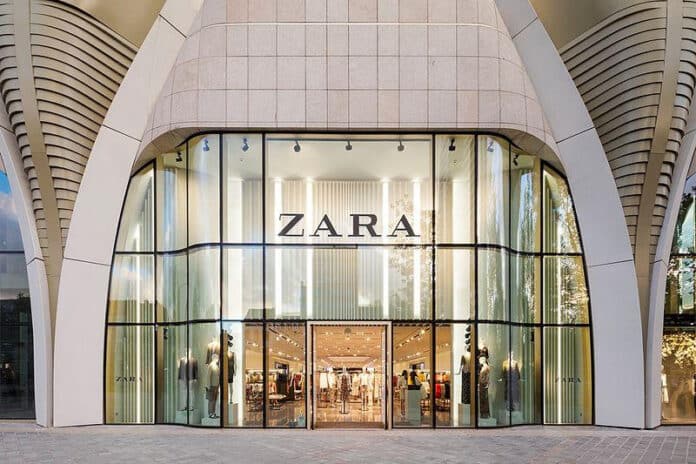 “These results are very satisfactory and demonstrate once again the solidity of our business model, the quality and commitment of our teams, and the potential being realised by our strategy of fully integrating stores and online.” stated Inditex’s Executive Chairman, Pablo Isla.

The Group’s chief executive officer, Óscar García Maceiras, stressed the importance of these results at this time, as they “confirm the significance of extending, deepening and developing that model, one of the company’s distinguishing characteristics.”

In-store sales continued to strengthen throughout the third quarter. In local currency terms, 3Q21 instore revenue topped that of 3Q19, despite 11% fewer stores.

Meanwhile, online sales remained buoyant: in local currencies revenue from online sales was 28% higher than in 9M20 and 124% above the pre-pandemic levels of 9M19. Inditex expects online sales to account for more than 25% of total revenue in FY21.

Third-quarter revenue, in local currencies, registered a growth of 21% and 10% when compared with 3Q20 and 3Q19, respectively.

Thanks to this performance, the Group continues to display outstanding cash generation: the net cash position stood at €9.57 billion as of the October close, a record level, compared with €8.27 billion a year earlier and €7.73 billion two years earlier.

The Group’s gross margin came in at a robust 59%, evidencing the flexibility of the business model, the digital transformation effort, and the capabilities of all Inditex’s teams.

With respect to the start of the fourth quarter, store and online sales in local currencies between 1 November and 10 December 2021 increased 33% year-on-year and 10% compared to the same period in 2019. 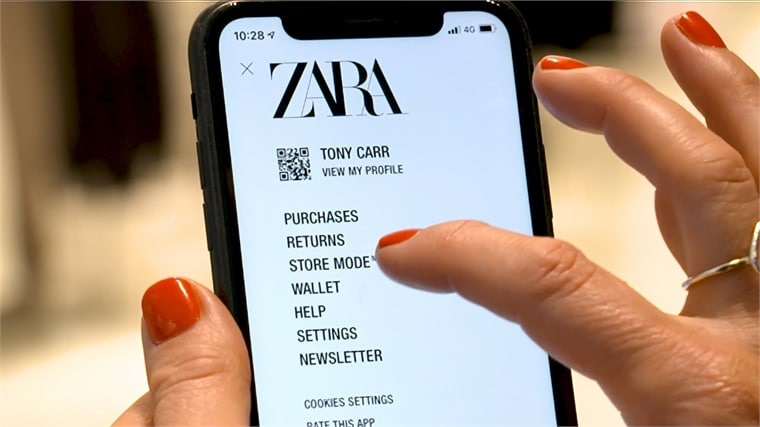 During the third quarter, the Group continued to execute all aspects of its strategy, which entails investing in the digital transformation and the streamlining and modernization of the store platform. As of the October close, the Group had 6,657 stores, having opened 179 new stores in 39 markets during the nine months period.

The Group’s various brands continue to expand and open flagship stores, including the Zara La Défense, in Paris (France), one of the largest in Europe, and the Zara One New Change in London (UK); Zara also opened high-profile stores on Milan’s Corso Buenos Aires (Italy) and in Granada (Spain).

The Bershka on Madrid’s Preciados is one of the Group’s highest-profile openings so far in 2021 and introduces the new brand image, which made its début a few months ago in Forum Des Halles in Paris (France).

Massimo Dutti targeted the Korean market, opening a major store in Hwaseong in the Lotte Dongtan Mall, while Zara Home opened a section within the Zara flagship in La Défense in Paris. The brand also opened a new store entirely devoted to its kids collections in Coruña (Spain), which complements its flagship store on that city’s calle Padre Feijóo.

All of the new stores are generously equipped with the latest technology to ensure full and seamless integration of the store and online platforms. To that end, the Group continues to layer digital innovations onto its Inditex Open Platform (IOP), which was further developed throughout the period, paving the way for the rollout of innovative solutions such as the Store Mode service in a growing number of stores. The IOP continues to bring the Group noteworthy differential advantages in terms of performance, while its experts continue to work on the development of the entire architecture of applications and micro-services.

The Store Mode solution is already available in more than 490 Zara stores in 40 markets and is fully operational in all of the brand’s stores in Spain, the UK and Japan. In other markets, including Italy, France, Germany and the US, implementation is progressing well, with new stores being brought on stream every week.

In parallel, the Zara and Massimo Dutti apps added virtual fitting rooms for their Beauty and Footwear collections, respectively. Those virtual fitting rooms combine augmented reality and artificial intelligence to enhance the customer experience by enabling digital interaction with the Group’s products. 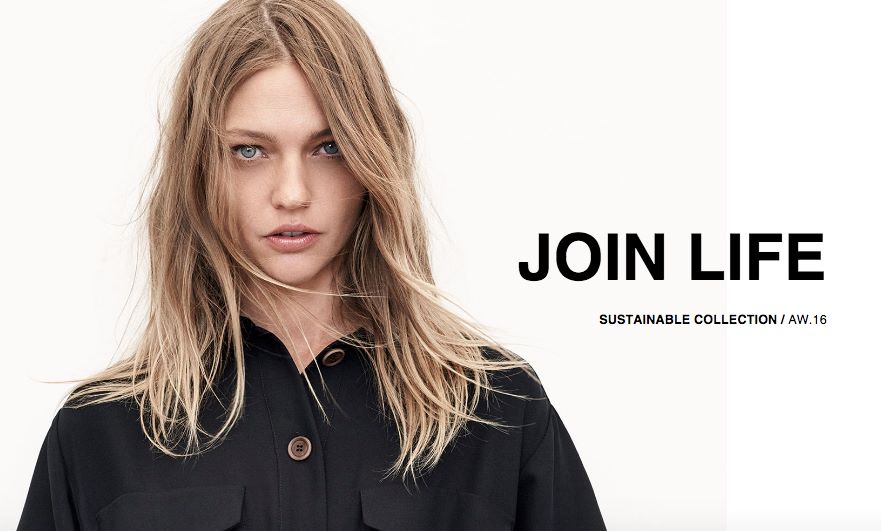 Inditex’s commitment to sustainability was reflected in its continued presence in the Dow Jones Sustainability Index. Inditex scored 75 out of 100 in its recent S&P Global Corporate Sustainability Assessment (Assessment date: 12 November 2021).

That score ranked Inditex in the top 98th percentile in the retail sector; in other words, 98% of the sector players attained similar or lower ESG scores than Inditex. The Group’s performance along the environmental dimension is particularly worth highlighting: with a score of 94 out of 100, Inditex ranked in the highest percentile in total.

Inditex joined the LEAF Coalition initiative, which brings together businesses and governments to work on the conservation of tropical and subtropical forests, during the third quarter. The LEAF Coalition has already mobilized over $1 billion of financing.

Elsewhere, Inditex obtained the Terra Carta Seal in November. That Seal distinguishes companies that foster innovation and leadership in sustainability matters that have demonstrated a clear commitment to countering climate change, having defined a clear path toward decarbonization. Inditex is the only fashion retailer to have been awarded this Seal, which underscores its commitment to creating truly sustainable markets.

In tandem, the Group continues to make progress on the delivery of its ambitious sustainability pledges, having brought its net zero emissions target forward by a decade to 2040. The sustainability commitments made official at the Annual General Meeting held in July include:

Framed by its ambition to continue to make every link in its business model more sustainable, Inditex has started to charge for all bags provided to customers in its stores in several markets during the quarter, even when not mandated to do so. The aim of this initiative is to foster the reduction and reuse of bags. The program is already live in 15 markets. The money raised from this initiative will be earmarked entirely to environmental projects carried out with expert organizations.

Last year the Group already met its goal of eliminating plastic bags from its stores and online orders, replacing them with paper bags made from recycled and recyclable paper.

With the aim of reducing reliance on plastic, Inditex continues to work with the Ellen McArthur Foundation and has committed to reducing its virgin plastic footprint by 50% in 2025 when compared with 2019.

Retail SEE Grouphttp://www.retailsee.com
Retail SEE Group publishes articles about the retail real estate market and distributes it to the international business community subscribed to our newsletter. If you would like us to cover a story about your project, company, or brand please contact us.
Facebook
Twitter
WhatsApp
Linkedin
Viber
Previous articleExpansion of Sidewalk Delivery Robots
Next articleSport Vision Wins Two Prestigious Ecommerce Awards

New Brands at Mall of Split

Mall of Split Back in Business with New Tenants