GAP Closing Down Physical Stores to Focus on Ecommerce 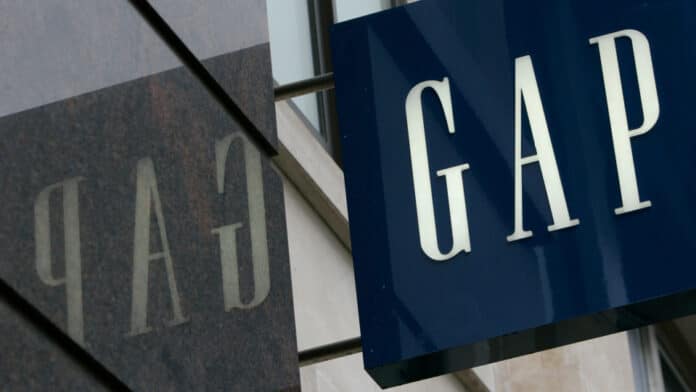 American fashion brand GAP announced this week that they will be closing down all of their stores in the UK in order to do business exclusively online.

In total 81 stores in the UK, including Ireland, will shut down by the end of September, according to CBS17 News.

“The e-commerce business continues to grow and we want to meet our customers where they are shopping,” Gap said in a statement, adding that they intend to be a “digital-first business.”

Lockdowns are the Problem

But in recent years, the appeal of Gap has plummeted, edged out by e-commerce sites that have made its offerings seem bland. The pandemic has not helped either, as the long lockdowns in the UK hit hard the high street retail market. Famous department store chains Debenhams, Arcadia Group, and TOP Shop were also forced to close down physical stores.

Last year, the U.K. experienced one of the world’s deepest recessions after lockdown restrictions were imposed. While the easing up of restrictions has seen the economy recover, questions remain over the future of the retail sector given that so much shopping is now done online.

The good news is that not all retailers are suffering like Gap.

Primark, known for its low-cost fashion, which only operates physical stores and has not yet created an eCommerce business, is recording record-high sales and expanding to new countries in Europe.

Sweden’s H&M, is also staying strong on a global level and says they are delivering better-than-expected profits after a rebound in sales.

Learn more why some retailers had trouble during the pandemic

Mistakes of Retailers which went Bankrupt in 2020.

Nike & H&M Jumping into the Metaverse

Primark Expanding its Network Across Europe & US