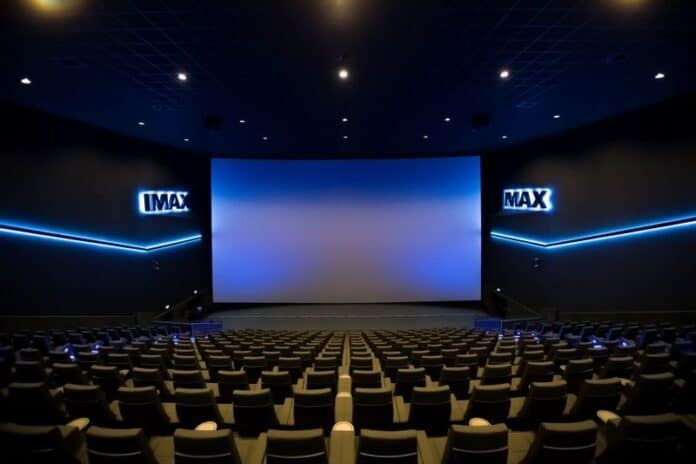 Cineplexx, the biggest cinema chain in Serbia and the Balkans, announced that moviegoers visiting Cineplexx Galerija Belgrade can now enjoy the world’s most immersive film experience with the opening of a new IMAX® theatre.

The biggest state-of-the-art movie theatre in the region 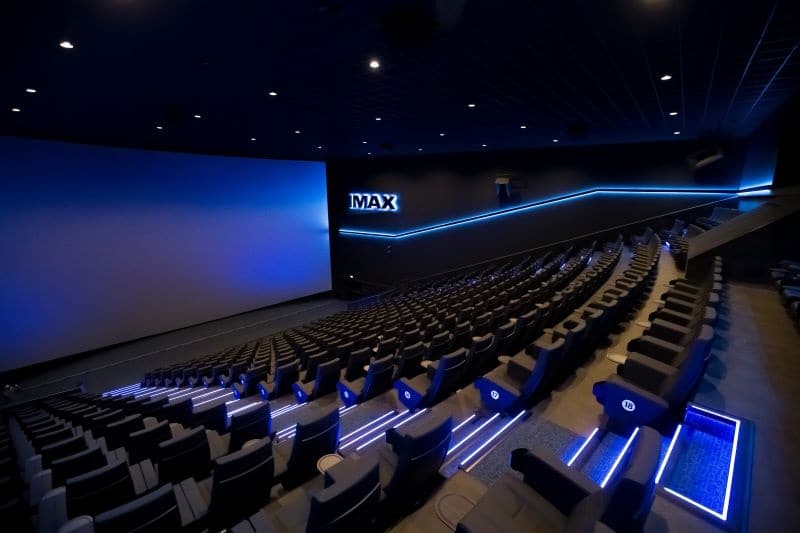 Visitors of Cineplexx Galerija Belgrade will experience new standards in watching movies. Thanks to the carefully designed theatre, stadium seating, and gigantic screen, watchers will feel like they are part of the movie.

From now on, watching the biggest blockbusters with the best technology ever made will be possible in Serbia. Leading filmmakers today use IMAX technology, in order to create the movie experience “just as the director intended“.

The “Fast and Furious” franchise sequel, the latest “James Bond” movie, as well as the “Top Gun” sequel, are just a few from a long list of movies that will be available in IMAX.

IMAX with Laser is synonymous with:

• IMAX Immersion by Design: Custom-designed theatres with stadium seating for clear vantage points at every seat as well as custom screens for the brightest images.

„By opening the first and only IMAX theatre in Serbia, Cineplexx once again underlines its intention to be the leader in implementing innovation and introducing groundbreaking technologies to the local audiences, following the leading world standards in showing movies on the big screen. The determination and decisiveness on the road to progress and investment in Serbia, was not swayed even by the biggest crisis the movie industry has ever known,“ said Christof Papousek, Managing Partner at Cineplexx International.

After the theatre opens with Godzilla vs. Kong in 3D, the IMAX theatre and another hall in Cineplexx Galerija Belgrade will host the 49th FEST, with the motto “Back to the Future”, from May 7th to 16th.

Nevena Kostichttp://www.retailsee.com
Nevena Kostic is a retail real estate expert that worked as a consultant since 2006 at Colliers International and King Sturge. In 2013 she founded retailsee.com, with an aim to promote real estate projects and retail companies to the international business community.
Facebook
Twitter
WhatsApp
Linkedin
Viber
Previous articleMuseum of Senses Pop Up Concept for Shopping Centers
Next articleInspirational Success Story of Beo Shopping Center