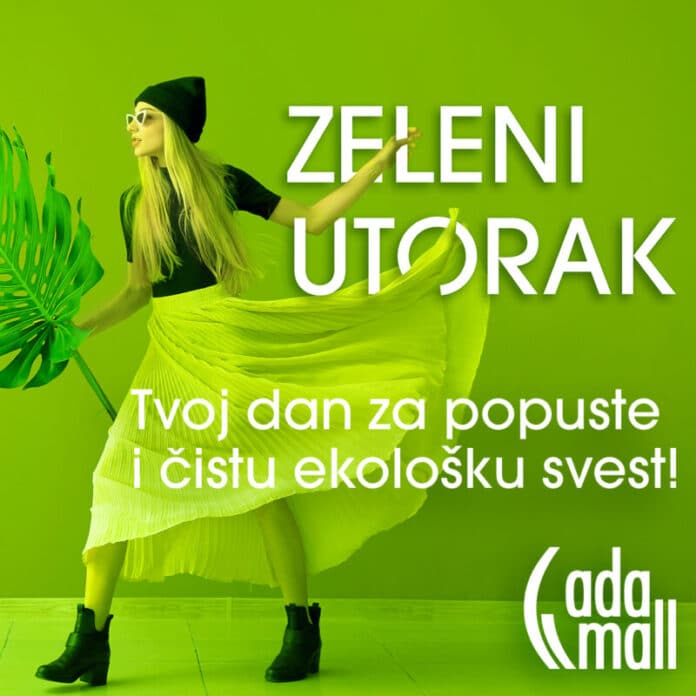 On the 4th of May, Ada Mall in Belgrade will be hosting its first “Green Tuesday”, which will provide a variety of eco-friendly activities and up to 40% discounts at its stores.

Green Tuesday will be hosted by Ada Mall every month, in order to spread awareness to the public to be more conscious about the environment.

The full list of discounts that will be offered at Ada Mall during the first Green Tuesday can be downloaded here.

The message of the campaign

Think green! Help the planet, save money, be of service and feel better by becoming environmentally conscious.

The greenest shopping center in Belgrade 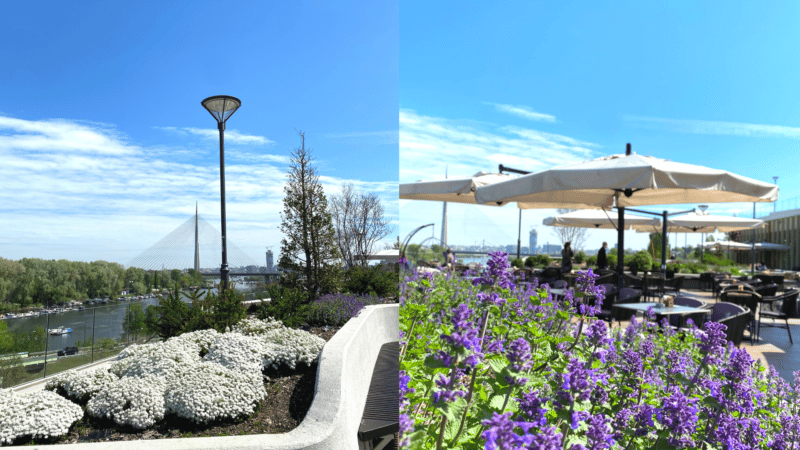 Located in between Belgrade’s two green oases, Košutnjak forest, and Ada lake, nature has always been the central theme of the mall. It is known to be the greenest shopping center in the country, providing vast greenery on its facade and terraces that overlook Ada lake.

Ada Mall, on Radnička Street in Belgrade, will soon celebrate its 2 year anniversary 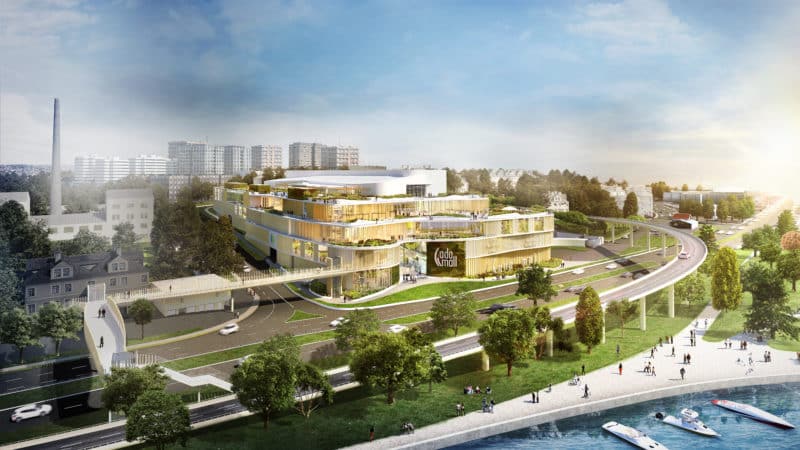 The mall was developed by GTC and was a 105 million EUR investment.

With a gross leasable area of 34,000 sqm on five levels, the mall offers a unique shopping experience, introducing many new brands and concepts to the Serbian market.

The complex is well connected to public transport and features three floors of underground parking with approximately 1,000 parking spaces.

GTC Group is at the forefront of the commercial real estate sector in Central, Eastern, and Southern Europe since 1994.