Hello Shopping Park in Bacau has upgraded its retail and entertainment offer this December with two new openings: HAPPYCINEMA and CCC.

The mall welcomed the popular Romanian cinema chain HAPPYCINEMA on the 20th of December.

Located within the new entertainment and food court area, the state-of-the-art cinema is a major attraction that offers the latest movie releases and cinema projection technology.

The venue hosts a total of 451 seats in four ultra-modern 3D halls, equipped with laser projections. 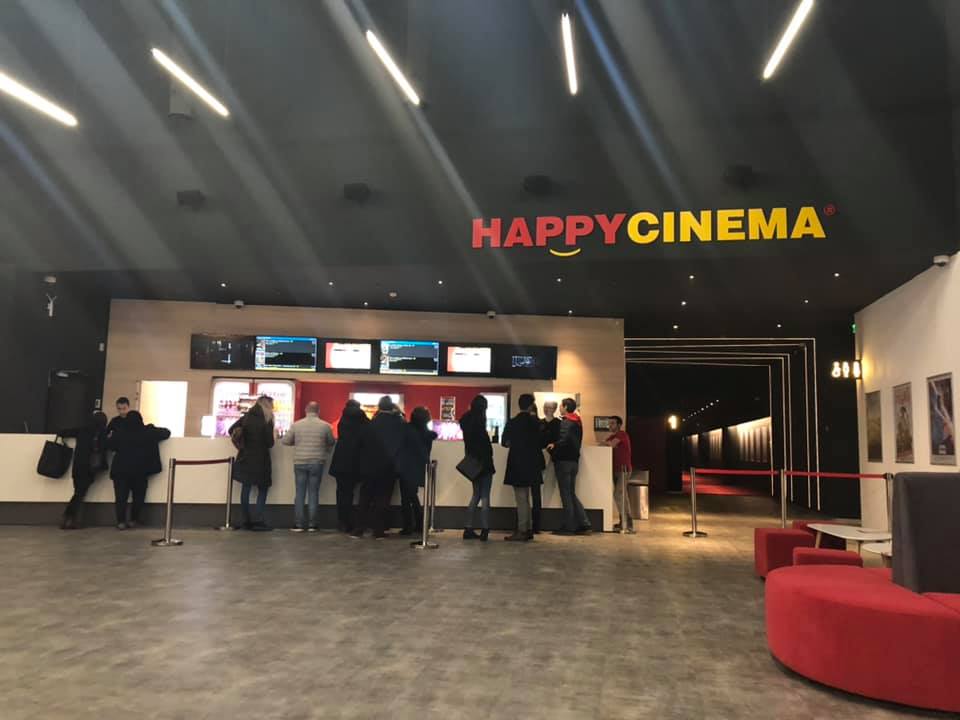 HAPPYCINEMA, a fast-growing local cinema chain, operates movie theaters in Bucharest, Bazau, Foscani, Alexandria, and Bistrita, and aims to establish its presence in 20 Romanian cities in the next five years.

The Polish retailer of shoes and accessories CCC opened a new store within Hello Shopping Park in December, increasing its network in Romania to 71 units. 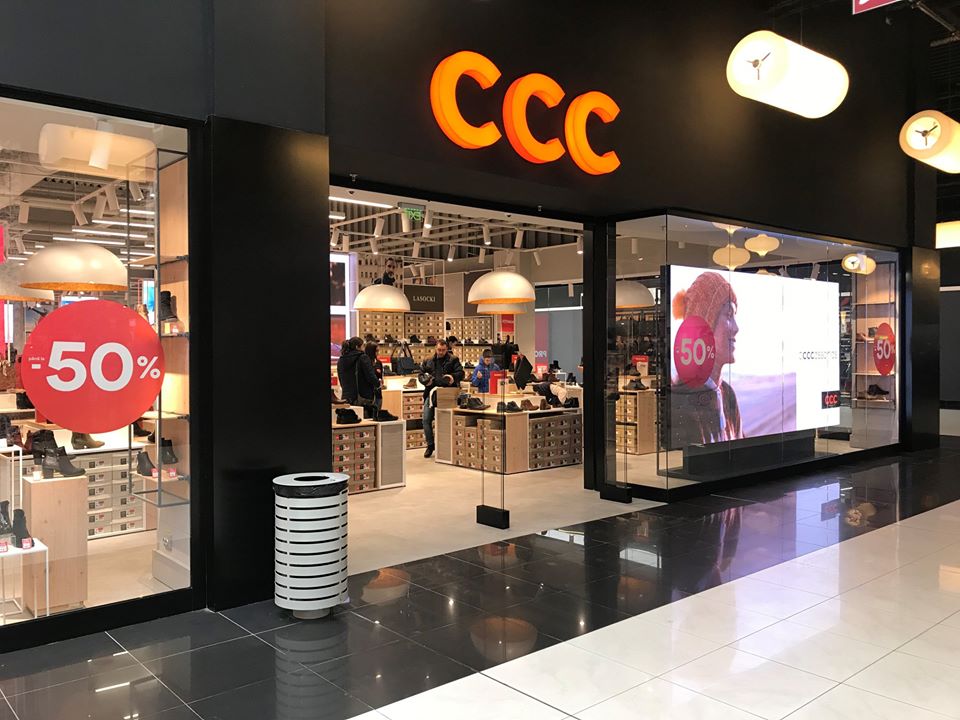 During the same month, the company also opened new stores in the Romanian cities Husi, Balotesti and Braila.

Besides these openings, CCC launched nine new stores in Romania in 2019 and invested in the relocation, modernization and expansion of two stores in Buzau and Cluj.

The chain stated that it plans to continue its expansion on the Romanian market in 2020.

Spreading across 51,170 sqm GLA, it offers its visitors a wide range of well-known and affordable brands for the whole family, such as JYSK, C&A, PEPCO, and Altex.

The tenant mix comprises of more than 60 retail stores and services, while the retail park also offers 1,033 parking spaces.