Nevena Kostic, owner of Retail SEE Group, co-hosted the 3rd annual CRE Awards ceremony in Budapest last week. The event was organized by EuropaProperty.com, celebrating excellence in the commercial real estate sector and giving an opportunity for the winners to be recognized for their hard work and commitment among industry peers, teams and clients. 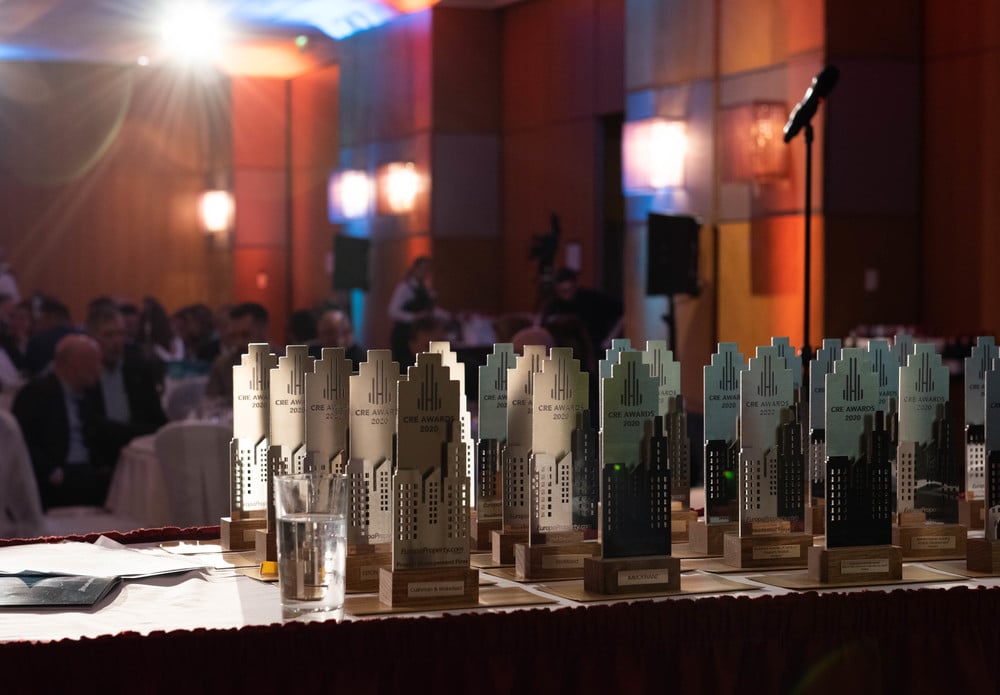 Wing was recognised by the jury for its ambitious investment activity – a highlight of which was its entry into Poland, with a 56 percent acquisition of Echo Investment. The Investment Deal of the Year also went to WING for its acquisition of Infopark Buildings B, C and I in Budapest, and the company’s CEO Noah Steinberg walked away with the coveted Overall Professional of the Year award.

The developer and investor CPI Property Group also scooped up a couple of the main prizes including Office Project of the Year for their recently opened Balance Hall as well as Office Developer of the Year. Other project winners included Property Market, winning in the Residential Developer and Development categories for BudaPart Homes A and C.

Horizon Development won a Future Project award for the soon to be revitalized luxury residence Szervita Square Building in Budapest.

Retail Project of the Year went to CEETRUS for their niche development Le Garage 1.0 – part of a bigger and more ambitious mixed-used development set for Hungary.

CTP Invest won Industrial Project of the Year for CTPark Budapest West. The company also walked away with the Warehouse Developer of the Year award.

Other company winners included New Work, which picked up the Professional Service Provider of the Year. Dentons received the Law Firm of the Year award and IMMOFINAZ won the Retail Developer of the Year.

Accentuating the interest in the region’s retail sector, a few key retailers were shortlisted. The eventual winner of the Retailer of the Year award went to coffeeshop retailer Starbucks. The Retailer of the Year award was given to the most active retailer throughout the region based on their market innovation, expansion, contribution to the market, market share, concept and design, and commercial success.

EuropaProperty prides itself on the validity of its awards and winners. The awards are given solely on merit and are awarded to commend those most deserving for their ingenuity, hard work, and success distinguishing them from their competitors and proving them worthy of recognition.

Take a look at the full list of winners HERE.

Retail SEE Group will be co-hosting the upcoming 15th Annual SEE Real Estate Awards in Radisson Blu Hotel in Bucharest on the 19th of March. 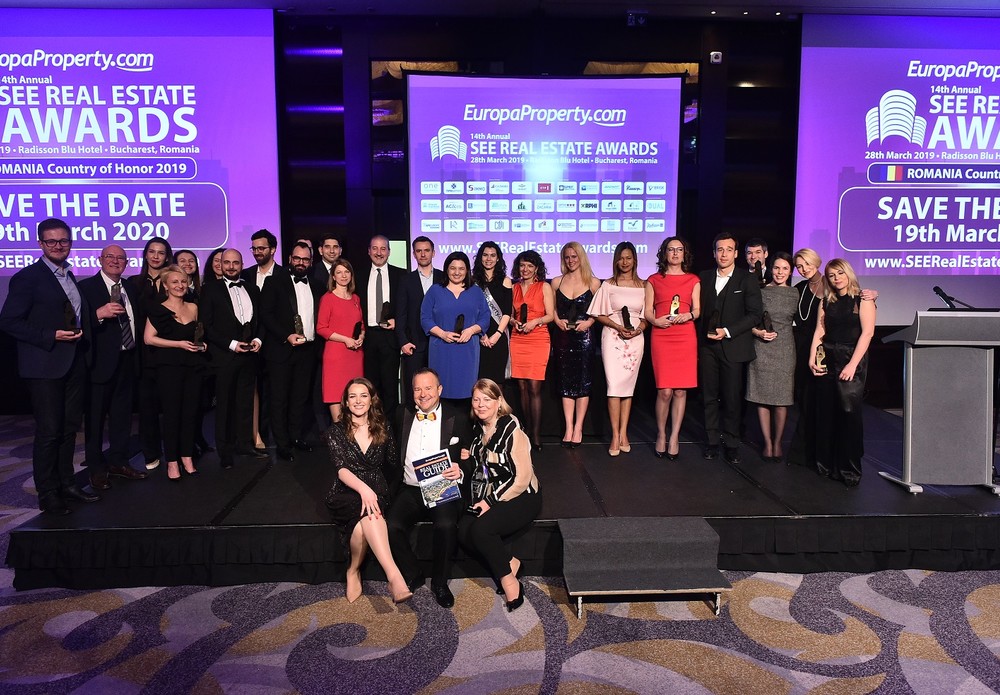 The awards ceremony will be celebrating the best real estate companies and projects in South East Europe. For more information for participation or to nominate your projects, visit the official event website HERE.